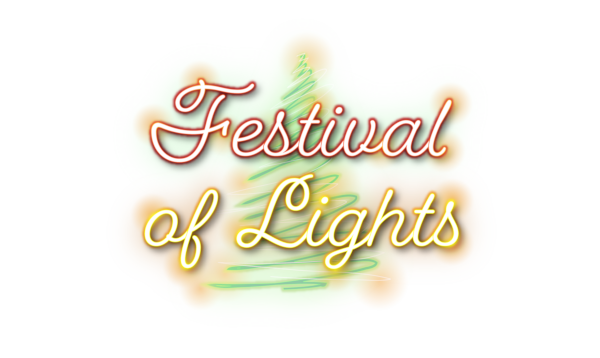 A big thank you to our 2019 Diamond Sponsors! 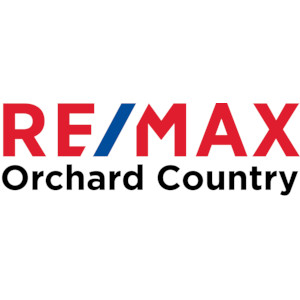 Penticton band Sudbury Beach was the winner of the Fresh BC Talent contest and has earned the right to play on the Penticton Peach Festival main stage in August. The band, which formed last year, consists of lead singer Chloe Coffin, Ruby Stanton on guitar, Koen Dyck on bass and Luke Tumlinson on drums. 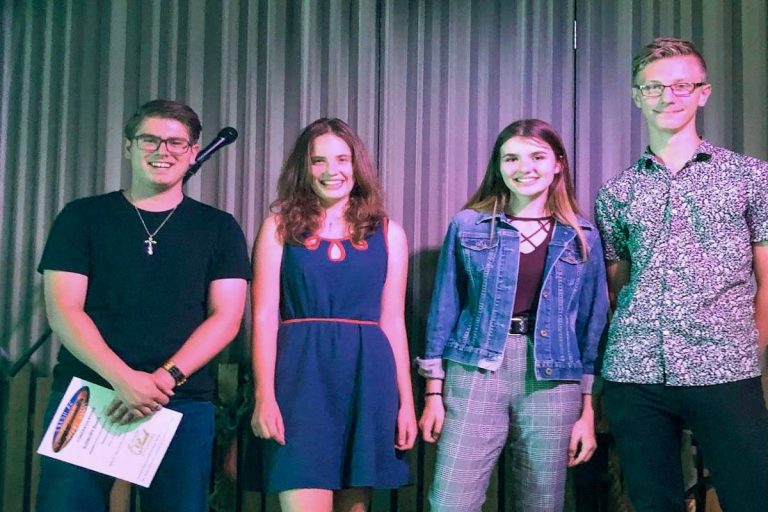 The Malarkeys are a Celtic rock band from Kelowna, B.C. This dynamic group specializes in traditional and contem-porary Celtic music, done with an original flair. They can be seen and heard playing around the sunny Okanagan in pubs and at special events. All the band members have years of experience performing, writing, and arranging mu-sic. Their combined backgrounds have travelled through delta blues to Scottish ballads, with a detour or two through British pop and Canadian rock. Irish soul, Canadian heart… 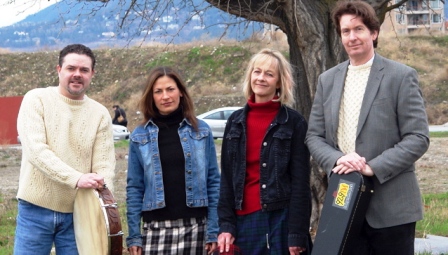 Three Scotch In is a four-piece All-Purpose Band in the alternative rock/blues vein, with strong 90s influences such as Alice in Chains and Chris Cornell distilling into the chill “sit-down drinking music” that these boys love to make. But to be clear.. You won’t be sitting for long. Three Scotch In is a rich blend consisting of full bodied bass lines, ro-bust melodic progressions, and smooth, soul soothing harmonies with a lyrical after taste that will likely have you buying the bottle. Since establishing as a 4 piece in early 2018, the band has toured Western Canada, hitting The Hard Rock’s Legendary Molson Canadian Theatre, Peachfest and several other fantastic venues across the Okana-gan and Western Canada including golf courses, wineries, the Delta Grand, And The Mary Irwin Theatre. 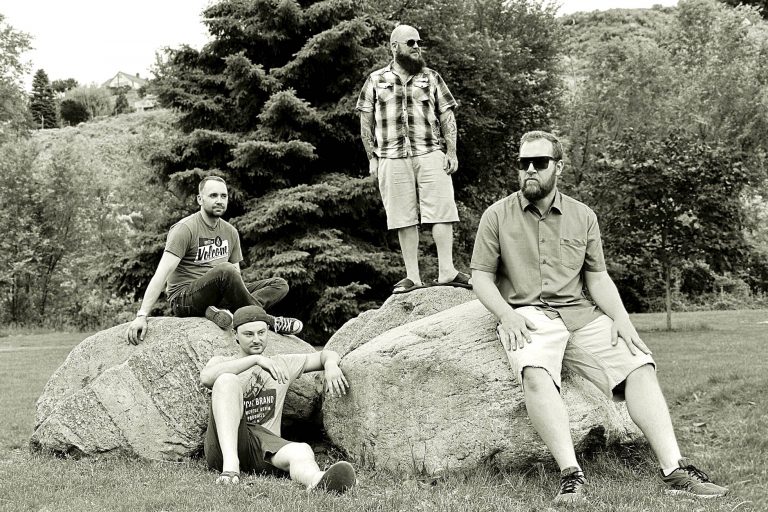 FIREWORKS
(Will be lit from the Summerland Senior
Secondary school field; Vantage point from Main Stage)

Voted #1 Music Group in 2018 and runner up in 2017 in Okanagan Life Magazine Readers’ Choice Awards! This electrifying ROCK band will knock your socks off with their voices and hits from the 80’s to now, covering artists such as Heart, Blondie, The Doors and more!! 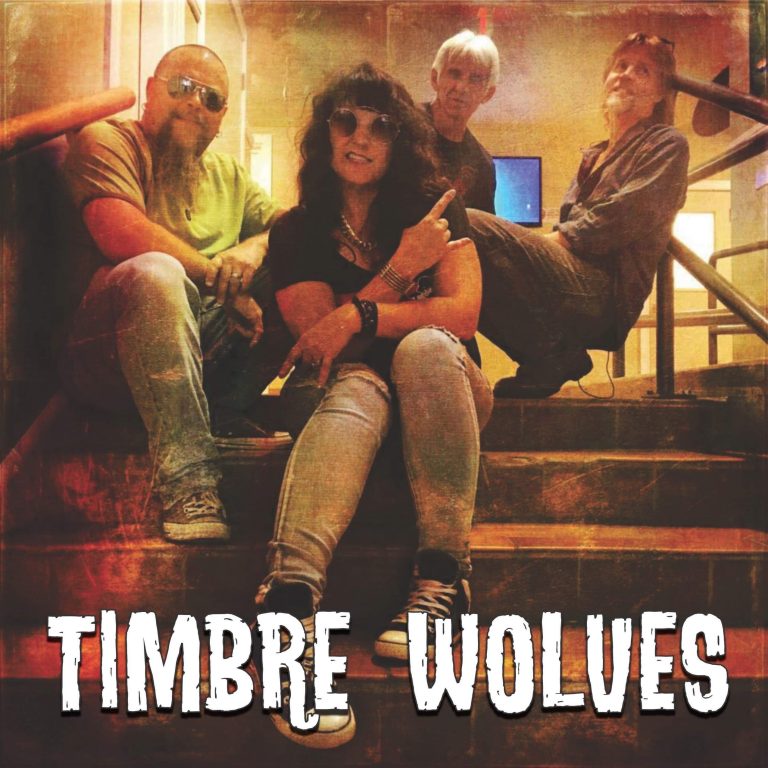 Offering a fusion of traditional country crossed with a gritty twist, Hillside Outlaws represent a sound and a way of life that is about embracing each journey, doing the opposite of what’s expected, and having good times along the way. Formed in the hills of Penticton, British Columbia, the Hillside Outlaws came to be after lead singer and guitarist Louis Bigras won his division of the Road to Rockin’ River Talent Contest and was chosen to perform at the festival. 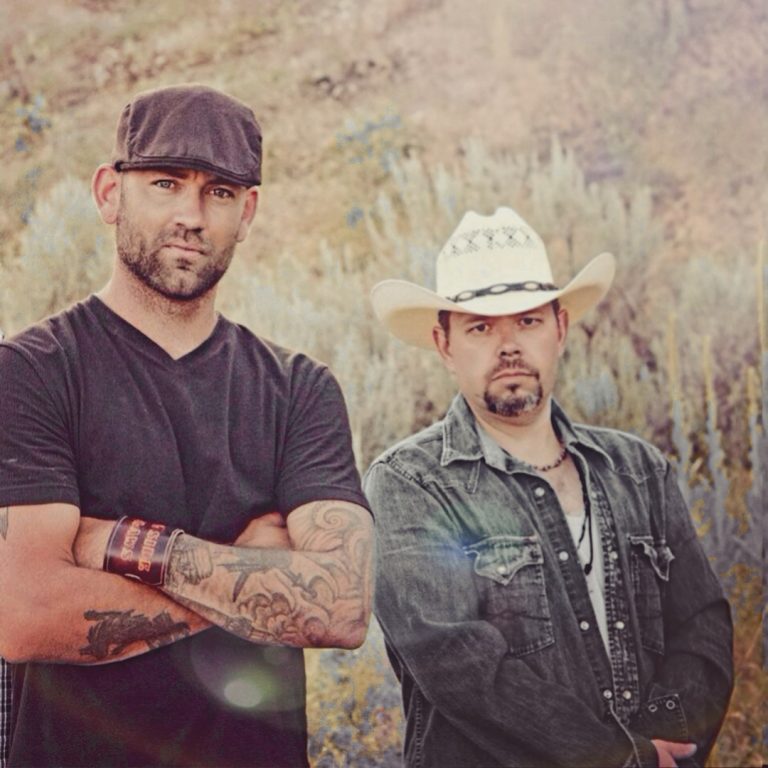 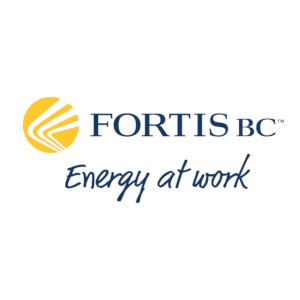 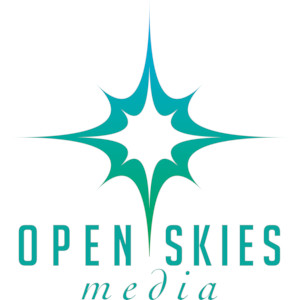 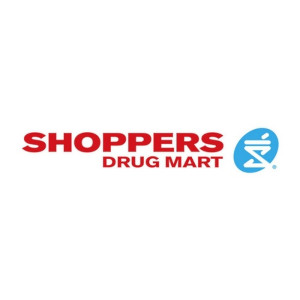 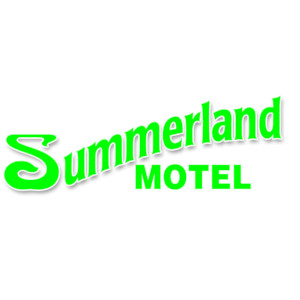 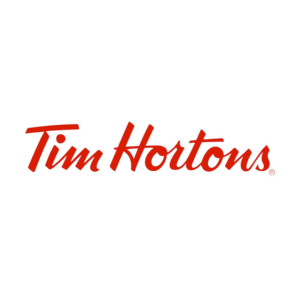 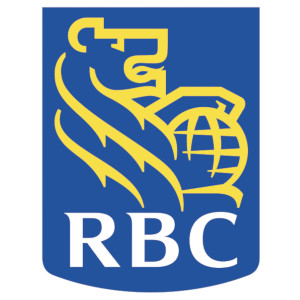 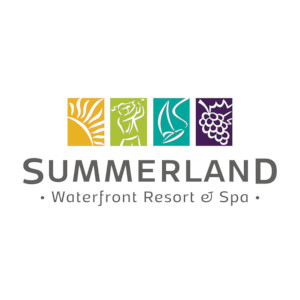 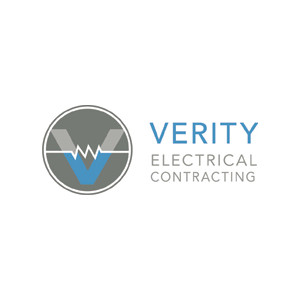 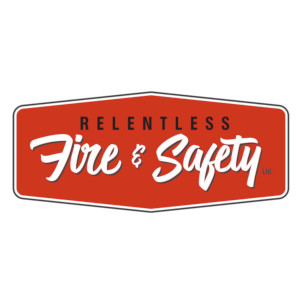 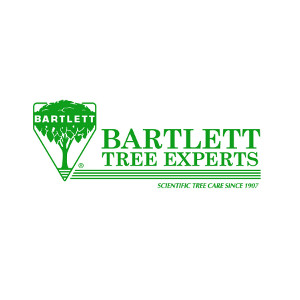 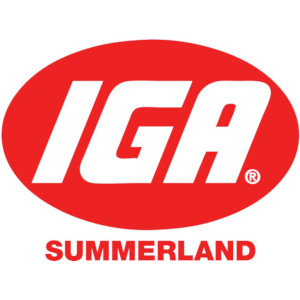 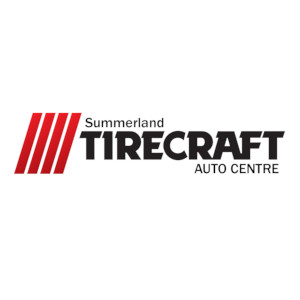 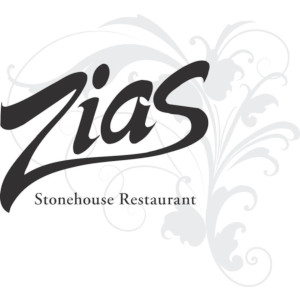 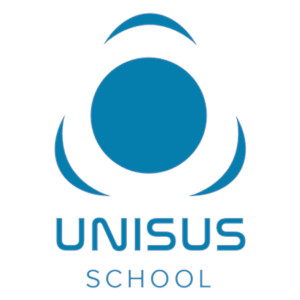 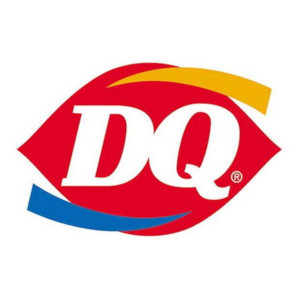 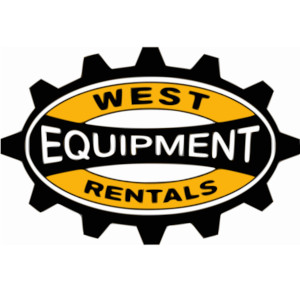 A big thank you to our media sponsors! 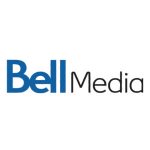 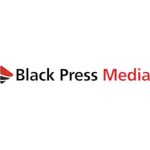 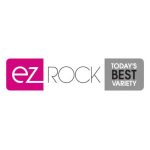 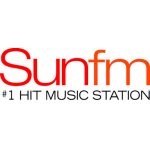 Join us on Friday, November 29, 2019 in Sum­mer­land for incredible entertainment, great shopping, delicious food, and an unforgettable atmosphere!

Light Up the Vines